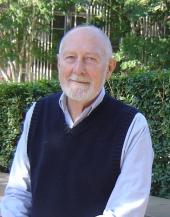 A rundown of past contributors reads like an historical record of the period´s progressive thinking. The authors have included not only the famous of Australia but renowned scholars and activists from overseas such as Ivan Illych, Noam Chomsky, Shelia Rowbotham, Gene Sharp, Jane Mansbridge, Barry Commoner, Johan Galtung, Tom Hayden, R. D. Laing, Christian Bay, Murray Bookchin, Jayaprakash Narayan, and many more.

The list of innovative contributors goes on and on. As the names would suggest, the journal has sought from its inception to challenge readers with exciting new ideas. It has operated on the intellectual cutting-edge, attempting to be relevant while pursuing the age-old dream of building a better society. Within that framework the journal has constantly encouraged spirited comment from its readers.

Social Alternatives was forged out of the socio-political upheavals of the second half of the ´sixties´ and early ´seventies´. As the impetus of the New Left movement began to wane by the mid ´seventies´ - despite the growth of some of its offshoots such as the feminist, environmental, anti-nuclear, indigenous and gay movements - the political/economic pendulum swung strongly towards the conservative, and even reactionary, forces. In 1975, they engineered the dismissal of the Labor-led Whitlam Government and launched an assault on established Australian institutions and values spelled out in the doctrine of economic rationalism and its corollary of selfish individualism as a ´social good´.

There were few intellectual outlets left to counter this new ideology. It gained the broad support of the commercial media and infiltrated parts of the ABC. The mildly progressive National Times ceased publication. Small magazines on the Left faced insolvency or were shut down for more arcane reasons.

Only a couple of Marxist journals with limited circulations survived. It was in this socio-political climate that four Brisbane veterans from the New Left era decided to launch a wide-ranging progressive journal that would reach out to those Australians who shared their disquiet at what was happening and their general outlook for a more promising future.

The journal to be called Social Alternatives would not only engage in theory, analysis and criticism but would also propose structural and policy alternatives, including the strategies for implementing these changes.

To ensure maintenance of the journal´s high standards the Editorial Collective introduced ´blind refereeing´ of articles in the second half of the 1990s. However, what has constituted the greatest change through the years has been the personnel. While only one of the original editors has stayed the distance, a series of enthusiastic and competent editorial replacements, committed to the journal´s guiding principles, has ensured its longevity.

Over the years the new members of the Collective have readily adapted to the technological demands of modern publishing, as exemplified by the Collective´s decision in 2008 to embark on ´e-publishing´ while still retaining the traditional printing of hard copies.

Indeed, the current new generation of editors has revitalized the entire publishing process without losing sight of the longstanding aim to make Social Alternatives more than just another form of self-expression operating in a socio-political void.

Its value commitment continues to lie in contributing to real, instrumental changes that meet people´s basic human needs - namely, food, clothing and shelter, sense of well-being, identity and fulfillment, and ´freedom to´ and ´freedom from´. 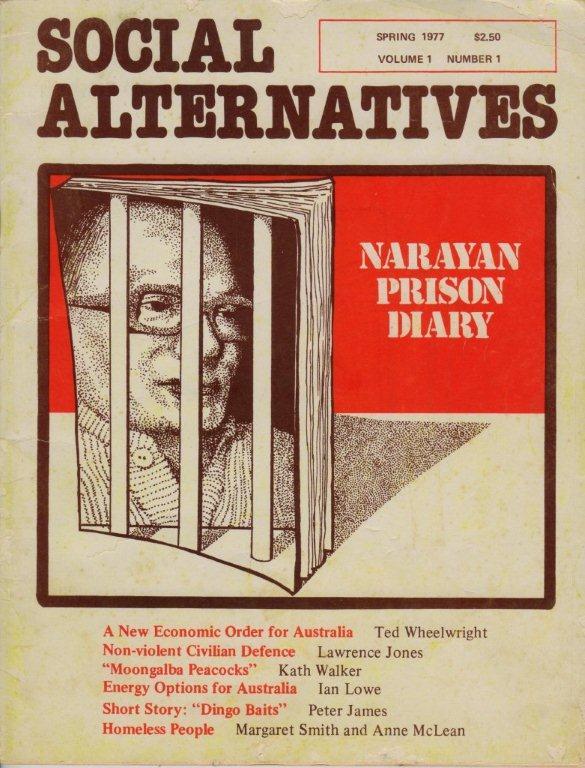 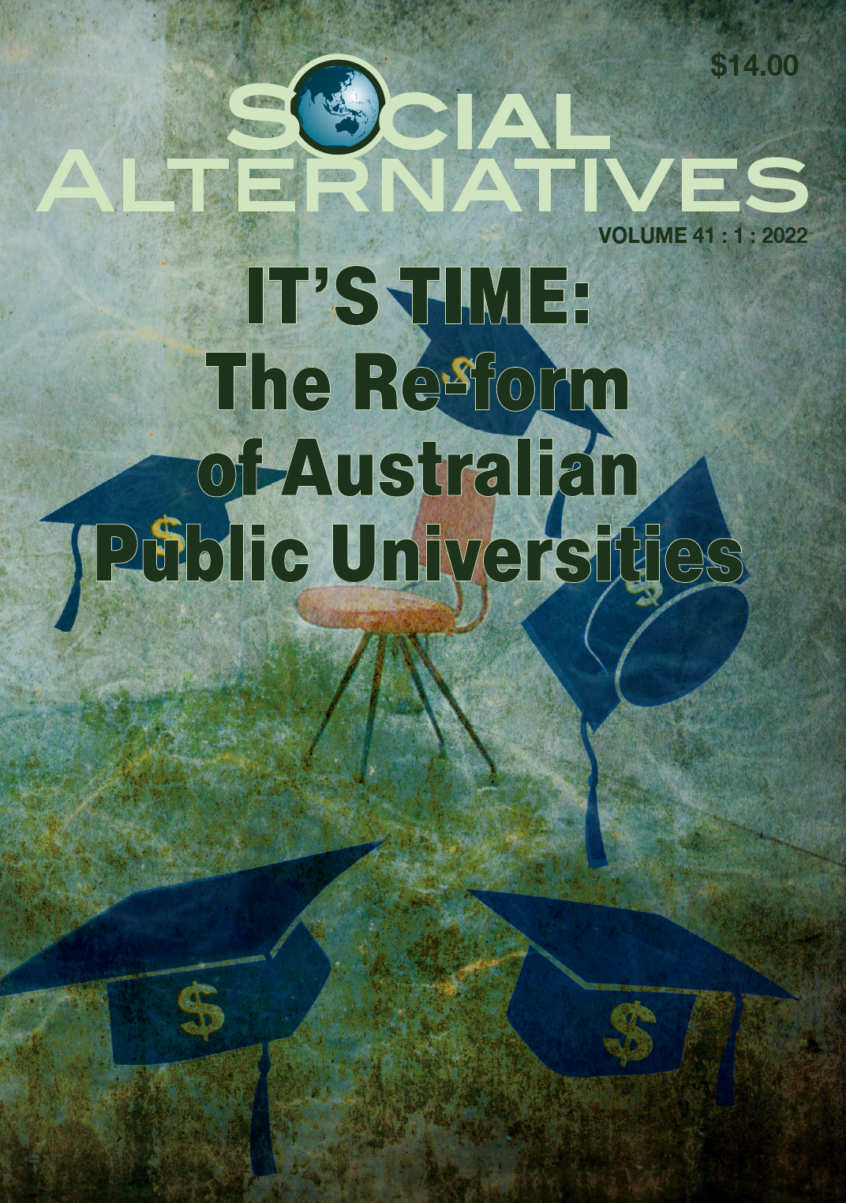 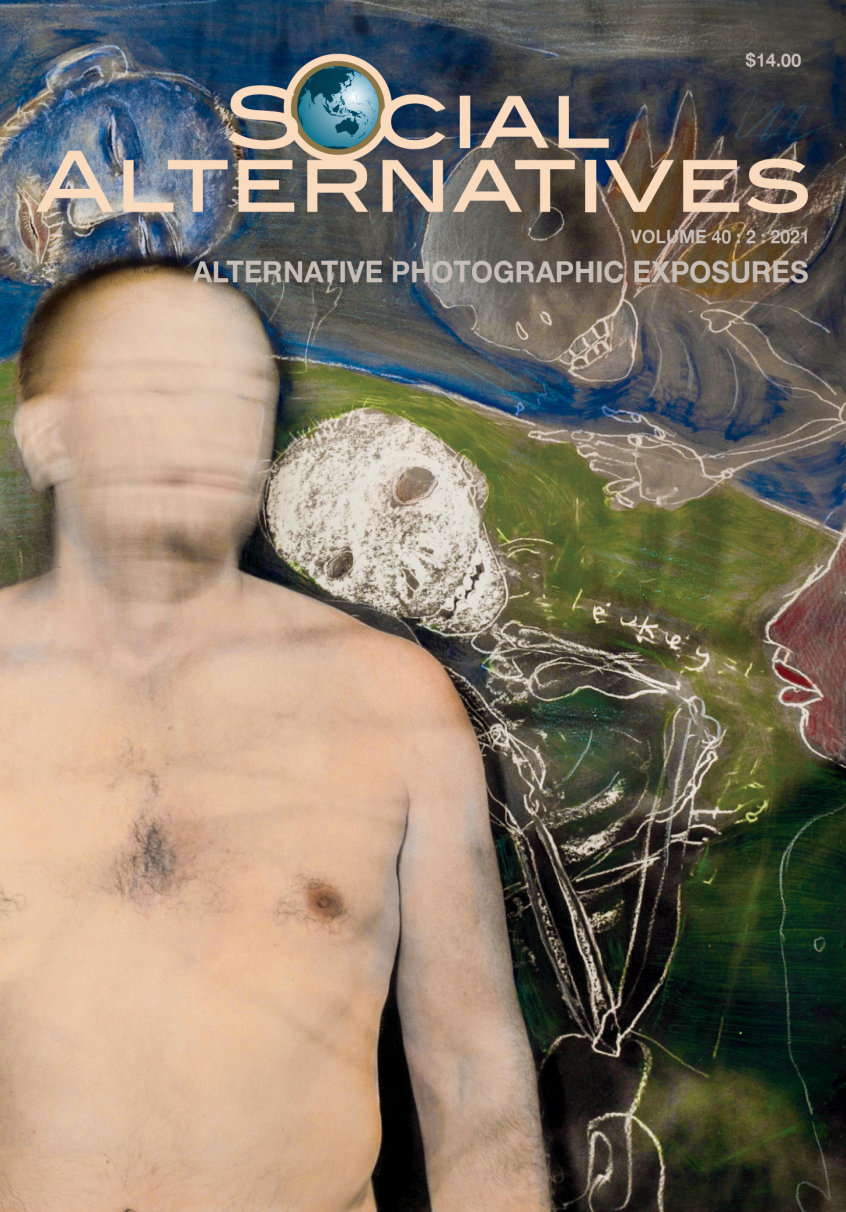 Our payment gateway is currently down. Please bear with us while we work to resolve.
Download issue 41.1 for free! Visit this page to download.
Dismiss