Social Alternatives aim to publish an eclectic mix of quality poetry and submissions are open all year round.
Dr Aidan Coleman: [email protected]
Examples of PoetryDownload

Dr Thu Hoang is a Vietnamese-Australian writer and specialist Mathematics and Physics teacher, having graduated from the University of New South Wales with Honours in Astronomy and Astrophysics in 1995. Thu won a national writing competition in Vietnam as a student and published a collection of short stories titled Người Đi Tìm Bóng Tối (The Seeker of Darkness) in Hanoi in 2006. She has over 60 individually published works in Vietnamese, mostly short stories with some poetry and essays, appearing in anthologies and literary journals in Australia and overseas; some of Thu’s work has been used as teaching examples in contemporary Creative Writing in Vietnam.

Thu qualified for an M.A in Creative Writing from the University of Adelaide in 2012 and completed her PhD at the same university in 2017 with a novel titled “Embers of Time”, a magical realist story inspired by a Vietnamese fable. The novel reimagines the seismic rupture of Vietnam’s 4,000 years of cultural heritage following the French occupation of Vietnam in the 19th century. Thu has been interviewed by SBS Radio for her contributions to Vietnamese literature and excerpts from some of her works have been featured in two programmes titled Hoang Ngoc Thu and the Magical Realism and Hoang Ngoc Thu on the Wing of Imagination.

Growing up in Vietnam in the post-Vietnam War years, Thu’s family has lived experience of political oppression; her father and older brothers were among the earliest boat people to arrive in Australia. With over three decades as an immigrant, Thu has a passionate interest in social and political injustice of all kinds and in the value of intercultural experiences.

An example of a short story that has been published by the Social Alternatives: “Beautiful Husband” by Nike Sulway.

Dr Loretta Bowshall-Freeman is an R-12 education specialist who lives in Adelaide with her husband Steve and a dog named Atticus. She is a teacher, academic researcher, professional musician, and ghostwriter for a range of genres. Loretta wrote ‘Who Owns the Practicum? Initial Teacher Education Initiatives in Three Australian States’ and has written and presented research papers in Adelaide, interstate, and abroad. She loves to read all manner of literature and is keen to promote and support up-and-coming new writers from diverse cultural literary backgrounds.
Direct enquiries and submissions to the Book Review Editor: Dr Loretta Bowshall-Freeman: [email protected]
A final note: Conflict of interest
If you find that the book concerns work which might compromise your objectivity, please let us know immediately. In such a case, we would appreciate any suggestion you can make for a suitable reviewer who has no connection with the study or the authors.
Example Book ReviewDownload

Guides and checklists for publication 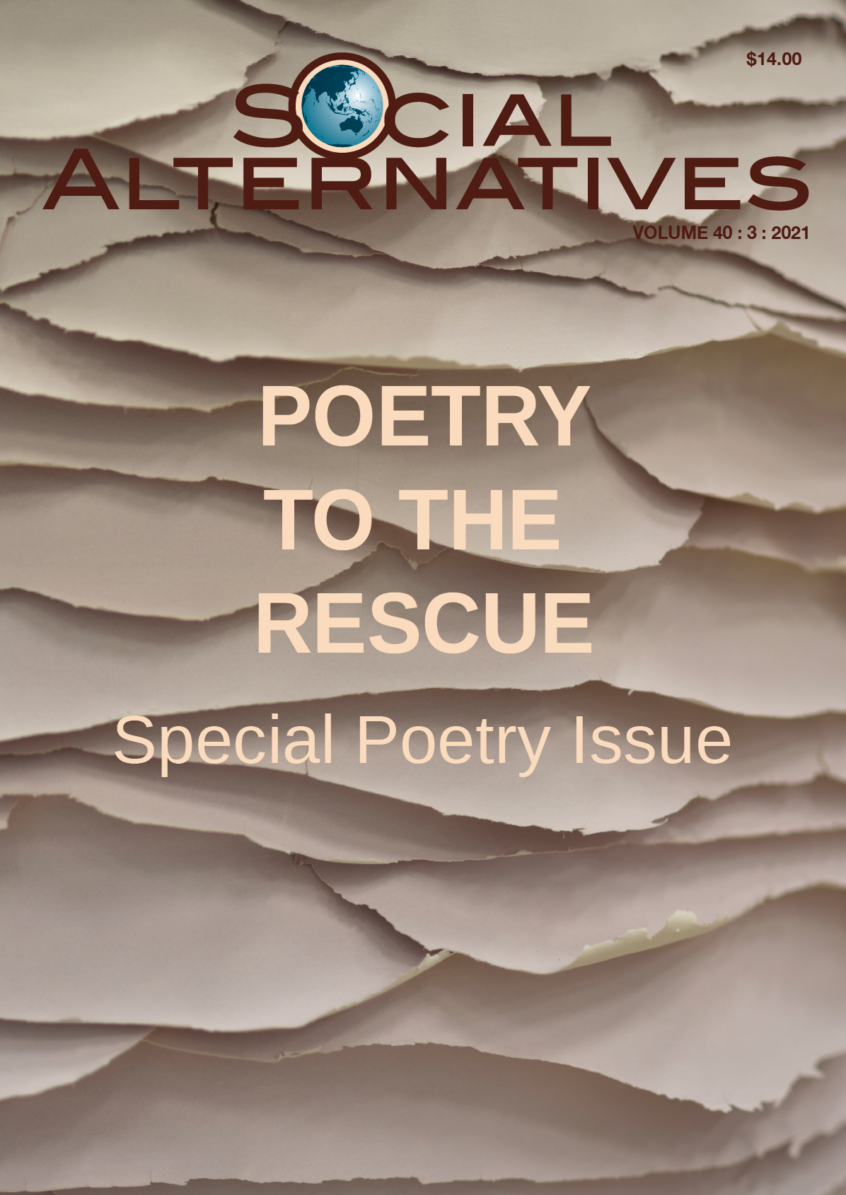 poetry to the rescue 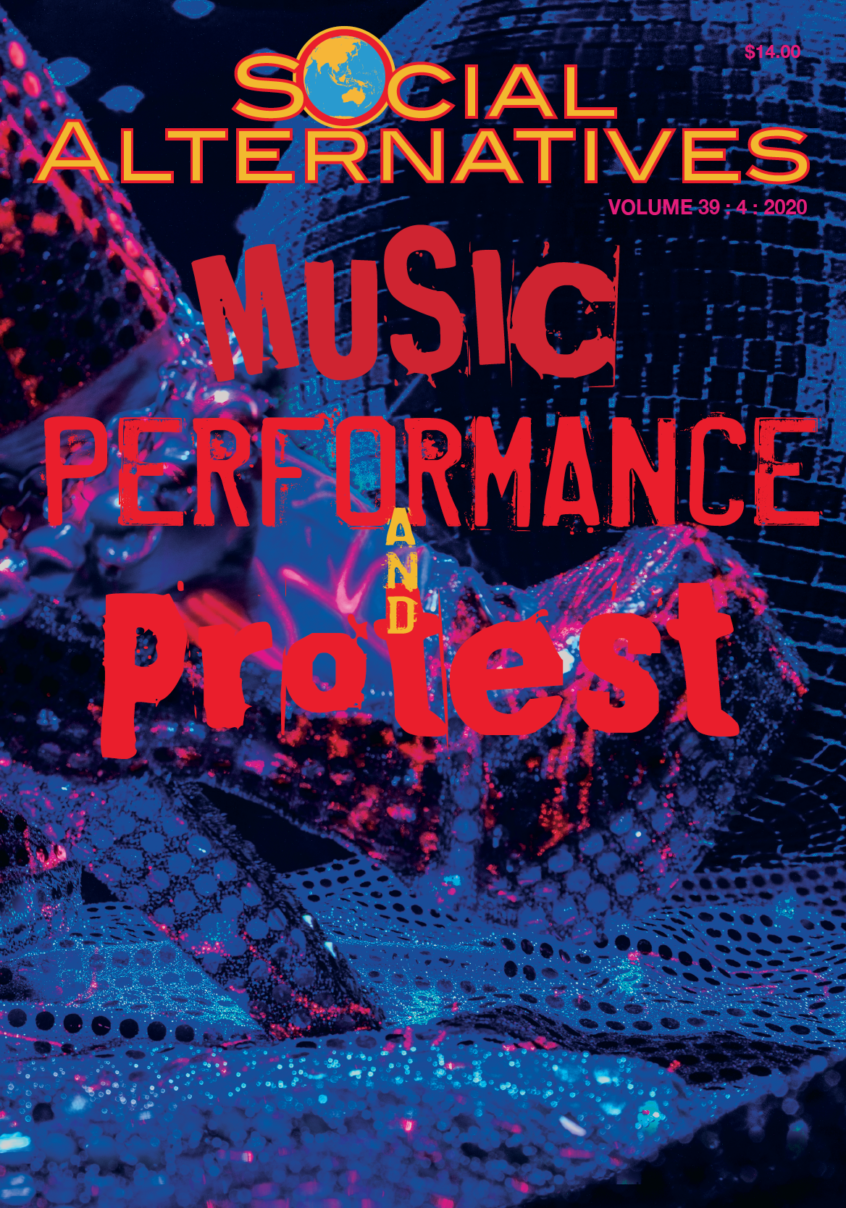